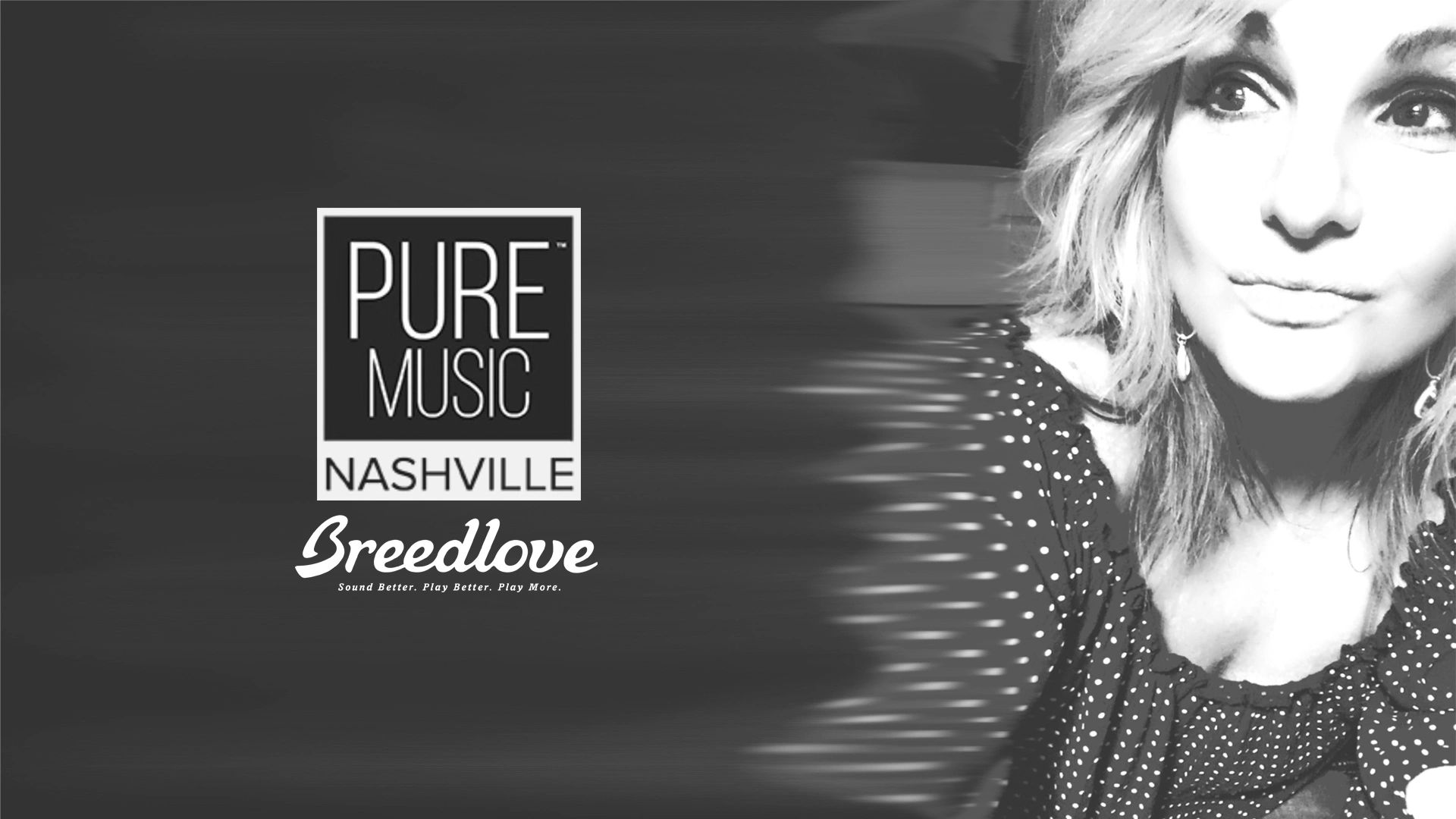 "MORE THAN A TABLE" RELEASING ON RHONDA'S B-DAY!

In the summer of 2018, just one and a half years after surviving brain surgery for an aneurysm, Rhonda packed what she could into her car on her birthday and moved from Central Oregon to Nashville, Tennessee to pursue her dream of being a professional songwriter. There she has found herself writing with hit songwriters such as Wood Newton, Billy Lee, and Blue Foley. She’s been featured in several songwriter rounds and showcases such as Nashville Rising Star, Rise 615, Radio Sobro showcases, and recently was given the opportunity to host Lines & Rhymes, a new breakthrough crowd songwriting experience at the popular 3rd and Lindsley. In the fall of 2019, she landed her first cut, a Christmas duet titled “Holiday With You”  co-written with Corey Lee Barker and Clare Cunningham, which was recorded by country icon T. Graham Brown and Claudette King (daughter of blues legend BB King). One of her songs "Too Close To Home" was featured on an episode of This American Life (December, 2019, titled Too Close To Home).

Rhonda, who signed a two-year record deal with Pure Music Nashville on January 1, 2020, was recently endorsed by Breedlove Guitars, a prestigious guitar company from her home community of Bend, Oregon. Her sound has been compared to Brandi Carlile and Lucinda Williams, and is often described as a young Melissa Etheridge with a raspy country tone and a rock edge. Rhonda’s infectious energy and ability to connect to others reaches straight to the heart of her audience with her raw and real experiences.  She is always asked back and has become a favorite of many venue owners across the country.

Albums include four independent Christian albums, a self-titled release in 1999, "The Waiting" in 2003, and "Refined" in 2008, along with her first country album titled "Someday" released in 2017. “Cumberland Falls” is the first of six songs being released in 2020, by Pure Music Nashville.